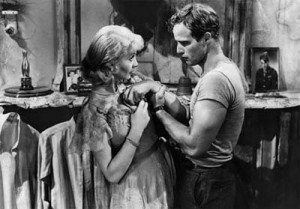 This is a billet-doux to the kindness of strangers, particularly the ones who saved the life of a colonial from the wilds of the west coast.

It started when I learned somewhere along the P.A.T.H. there was a Kernels store. Yes, we have them here but it was an excuse for an adventure. There is no challenge in exploring unless there is a holy grail, preferably filled 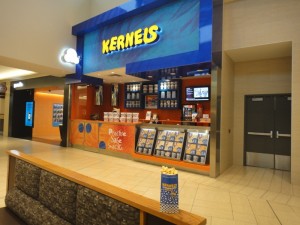 with something yummy like, oh, say candy coated popcorn.

Normally, I travel very light – my camera, my phone, hotel keycard and a few dollars—in case of an ice cream or popcorn emergency. This morning, however, I was feeling inspired to do a bit of journaling so I also picked up my steampunk iPad (first generation, no camera, un-updateable, an acceptable substitute for kevlar) and a bluetooth keyboard.

Part way along a new-to-me section of the P.A.T.H.  it looked like dead end ahead or, even worse, an outside door. I sat down, consulted the map app on my phone and, reassured, set off on the new course. 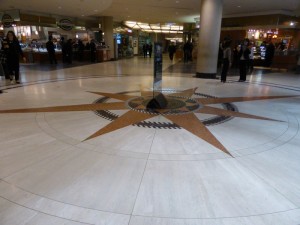 Eventually I reached the Kernels destination, purchased a small bag of double hit and exchanged pleasantries with the owner because, as the first customer of the day, I brought him good luck…He gave me a bag for my gear, I decided to step back and take a picture of the store and….hmmmm.

Maybe I left it in the room. Yes. Of course, why would I take it with me.

I’ve never navigated anything that fast, trying to outrun the impending sense of ‘oh crap’ 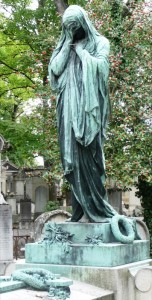 breathing down my neck.

Not there.  My new camera. The one that replaced the beloved little Lumix I lost two years ago in Mexico. The one that took two years of “trust me, sweetheart, I won’t lose this one” to get.

Where could I have left it? Leading the Forlorn Hope charge, I went back to the bench where I’d sat to consult my phone app. Hahahahaha not there, of 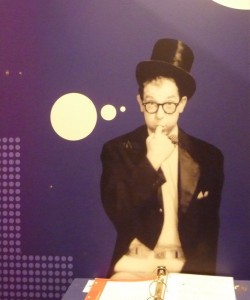 course. I asked at the store across from the bench if someone had….but she waved in a vague direction, saying, “security office…there, I think…or there…but you go there”

I went to the security office for that area. Lot’s of sympathy and I’m pretty sure the receptionist exchanged ‘fat chance’ glances with the mall cop as I left the office.

I went back to the hotel and looked up the Kernels phone number. Maybe, first customer, good luck and all that, it was … nope…oh, maybe you mean the other store? Brief light shines in my eyes as she rattles off the number for the other store. 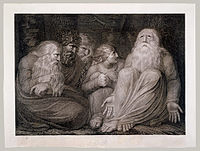 to say.  He has been witness over the years to my amazing ability to lose anything not stapled to my body, including bits of sanity. His patience has been biblical but I was pretty sure this would test the limits.

Sigh. It is hopeless but I must try. For the sake of the long suffering father of my children who was (and still is) too young to be a widower, I picked up my phone.

I never have the ringer on so it’s always a surprise when I see that red button on the screen. Probably the box office for the choir tickets I was trying to get.

“This is Aerosoles store, did you maybe leave a camera on a bench near here”

Much laughter. Drunk on disbelief, I ran the maze back to the scene of my nightmare and turned left 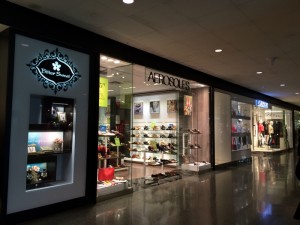 instead of right into the store on the other side of that wretched bench.

There is an anonymous superior being wandering the streets of Toronto who saw my camera, right where I’d left it  and took it to a store. Not the the store with the “Please leave, you look odd and do not fit our customer profile” service model. No, this rare person, (may the future spread blessings at his/her feet for a century), chose the store with a thinking, reasoning manager who looked inside the camera case, saw my personal card and took a chance the person on the card might bear some relationship to the camera.

Again bless you, blessings on you both: may you dance at your great-grandchildrens weddings. 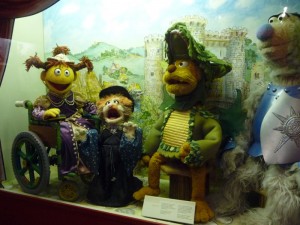 Rare creatures and definitely not who you’d expect to find racing through the marble halls of a city of 4.5 million people.

Toronto the Good. Yes. She is still there and will surface when you least expect it. 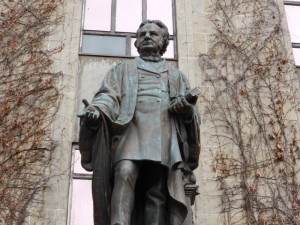 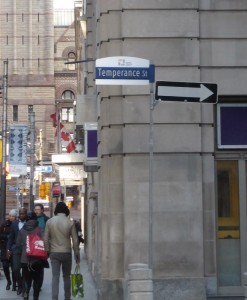 Moe
View all posts by Moe →