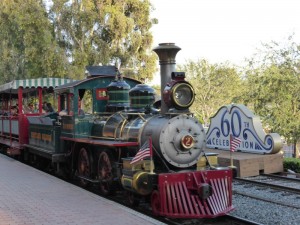 We are just back from a trip to Disneyland. The Magic Kingdom (MK). The Happiest Place on Earth (THPOE). Yup, all those things and more.

I am lucky in that I’ve made a few trips to THPOE and each trip has its own magic and memories. Each time is the same and each time is very different.

I went in the early ’60’s when both DL and I were relatively new. Actually, the same amount of new as we are the same age, Ms. Happiest Place and I. I remember the Storybook Canal ride and the Underwater Submarine adventure. So exciting and so wonderful and I got cranky and had a crying fit because…because…probably mom said no to something. 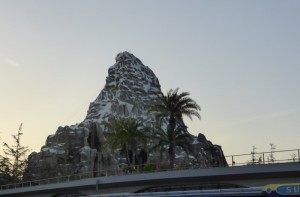 The next time it was as a young adult with mom and dad and sis again. My grade 5 teacher, who was also a family friend,  showed up because she was in Los Angeles on sabbatical. Have you ever had a chance to ride on a carousel with your most favourite teacher?  Yeah, that was a bit of special. Then my sister lost her lunch on Matterhorn and it just doesn’t get more magic than that. 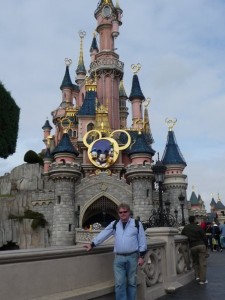 There was a trip that nearly killed a VW van but proved Mr. Mark and I could travel together. That’s a magic that has lasted a lifetime…right, dear? It’s been an E-ticket ride for the most part (and we’ll always have Paris).

Then there were two trips a very special fairy mother-in-law financed for her grandchildren and we tagged along to watch the fun. Each of those trips had moments never to be forgotten, magic and otherwise.

Even the time my sister and I went as a way to say goodbye to mom and dad was magic in a bittersweet way. It couldn’t bring them back, of course, but sometimes, coming around a corner, there were echoes and shadows and the gentle rustling of memory. Oh, and the Matterhorn won again: that just never gets old…

om and I are 60 but you’d never know it to look at the place. It’s all sparkly and green and definitely not ordering off the senior’s menu or taking a day off because it’s too hot and it’s retaining water and having a crying fit because…because…I think Mark said no to something.

It’s like the reverse of the picture of Dorian Gray. But happy. 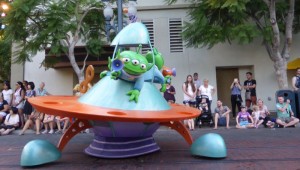 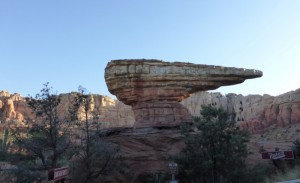 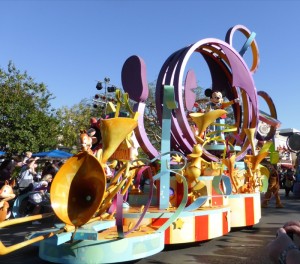