I hate the expression “Bucket List”. It’s too easy. It puts life into compartments, into a 95 minute compact script on how to drown-proof a mid-life crisis. 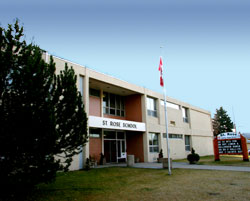 I vaguely remember a picture book about Pompeii in Grade 2. Big words, colourful sketches of Roman chariots running over peasants and a giant black cloud with lightning bolts over a mountain. People running. This being a picture book for 7 year olds, I seem to recall a man scooping up a child and carrying her off, presumably to safety. That’s my interpretation, anyway.

Vague memories aside, that book germinated into a life long fascination with the story of Pompeii. I’m not claiming I was a precocious little tyke to discern the great story buried in the shadow of Vesuvius. Like dinosaurs and things the cat ate, Pompeii is on the top 10 list of things almost any 7 year old can talk about for hours without taking a breath. 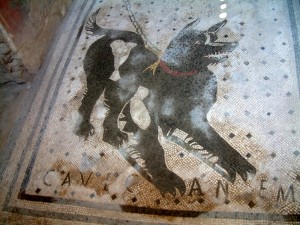 The one story about Pompeii I do clearly remember reading is “The Dog of Pompeii”. You’ve read it too, I’m sure, so I won’t break it down for you here. If you haven’t read it or want to wander down memory lane, the link is here.

It’s the trampoline for just about every T.V. show’s attempting to leap frog over sharks:

Opening scene: a football player gets tackled hard and knocked out.  Wavy lines as he returns to what he thinks is consciousness, what the…everyone is wearing togas! Meets girl who is daughter of somebody important. Impresses these ancient hicks by using a lighter…etc. etc. Manages to convince family to flee in the nick of time… stays behind for some contrived reason (but not before lingering kiss and solemn promise “I’ll find you”)…as the smoke thickens he sits down beside a boy leaning against a building…gets smacked on the head again and comes to with his team mates 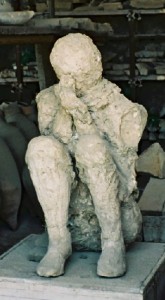 standing over him saying his name over and over again.  The next week there’s a new girl in  school and she looks like…of course. In history class they share a book, the pages fall open to a picture of the body casts from Pompeii—specifically the crouching boy…cut to: “The END…or is it”

I should know, I was a sucker for anything that mentioned Pompeii regardless of plausibility or quality.

As we rattled along on the train from Naples to the modern village of Pompeii Scavi there was a young couple  sitting across from us who took the time to let us know of other ruins at the base of Vesuvius.  “Why do these tourists insist on going there when Herculaneum is so 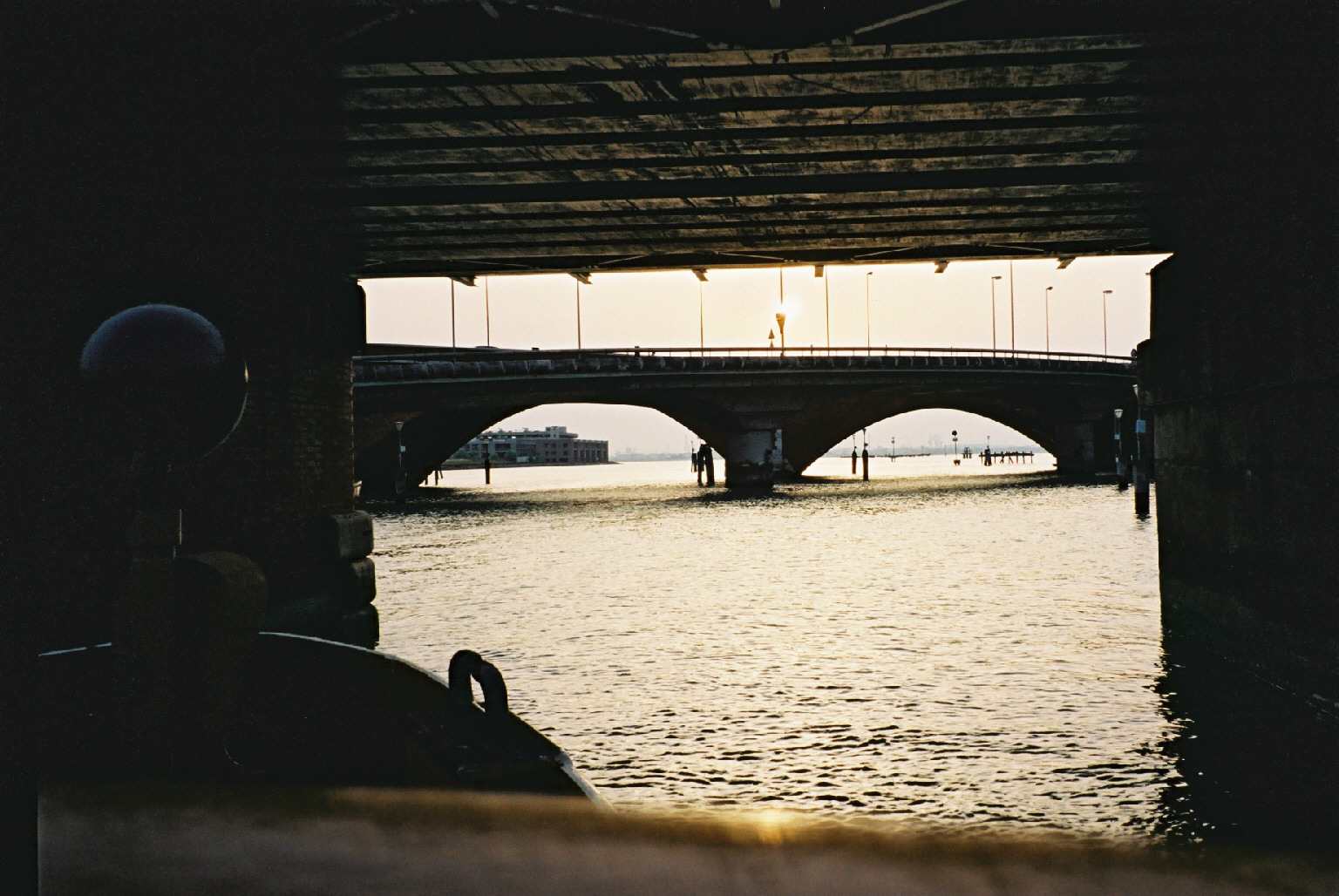 much, you know, superior,” the lithe, skinny, freshly pressed khaki wearing woman loudly whispered to her bearded, older companion also dressed in Lost Ark mufti. He laughed and then began to look for loose change in her shirt pockets.

It didn’t matter. I knew about Herculaneum too but this was a chance to put my feet on a place I’d heard about since I could reach the switch on written words.  The boy leaning against a wall was in my heart long before my first love left tracks there.

It’s not a matter of better somewhere else. This was a chance to coax that innocent wonder out of the shadows, take her hand and walk with her over the cobblestones.

There is no bucket large enough for that feeling. 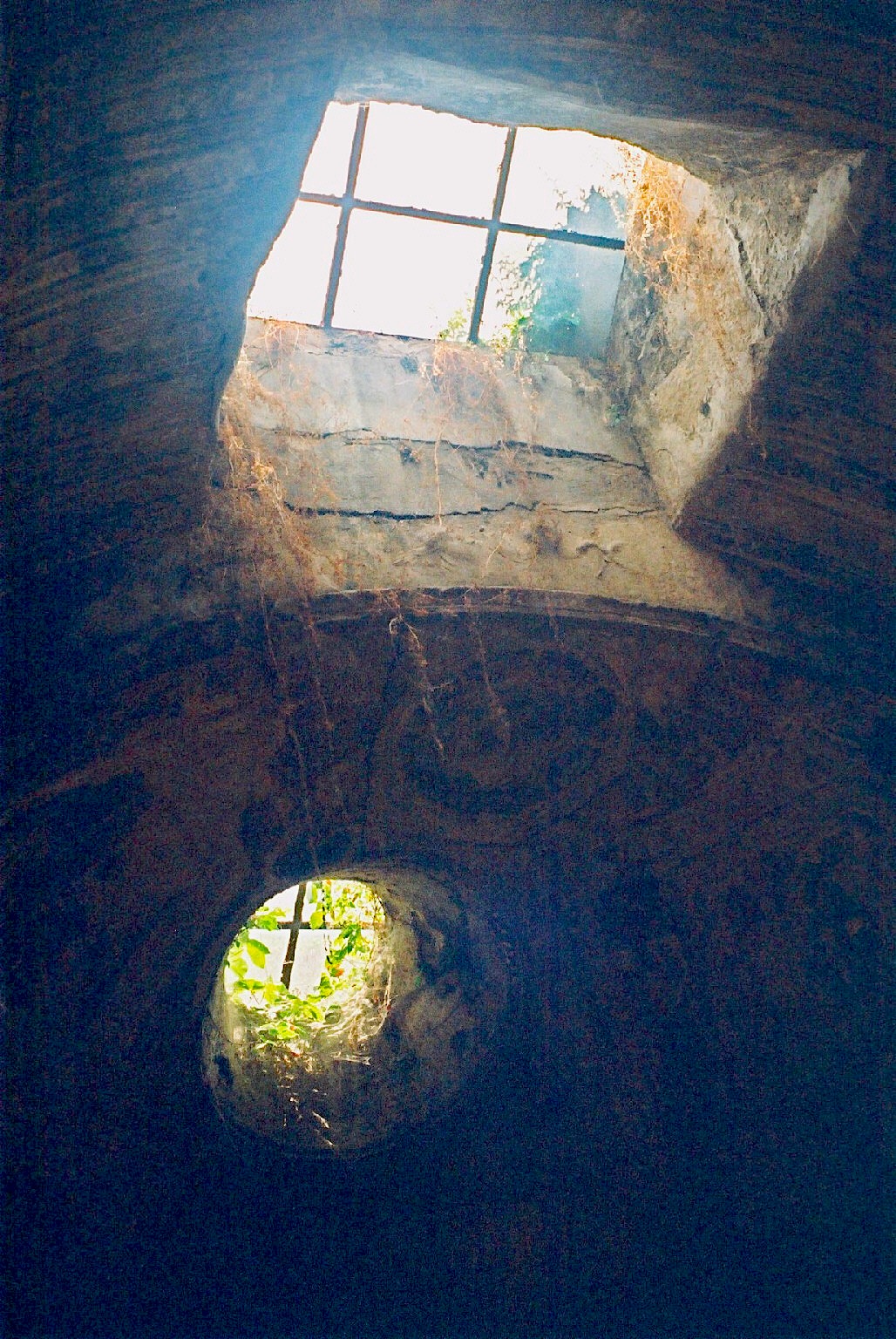